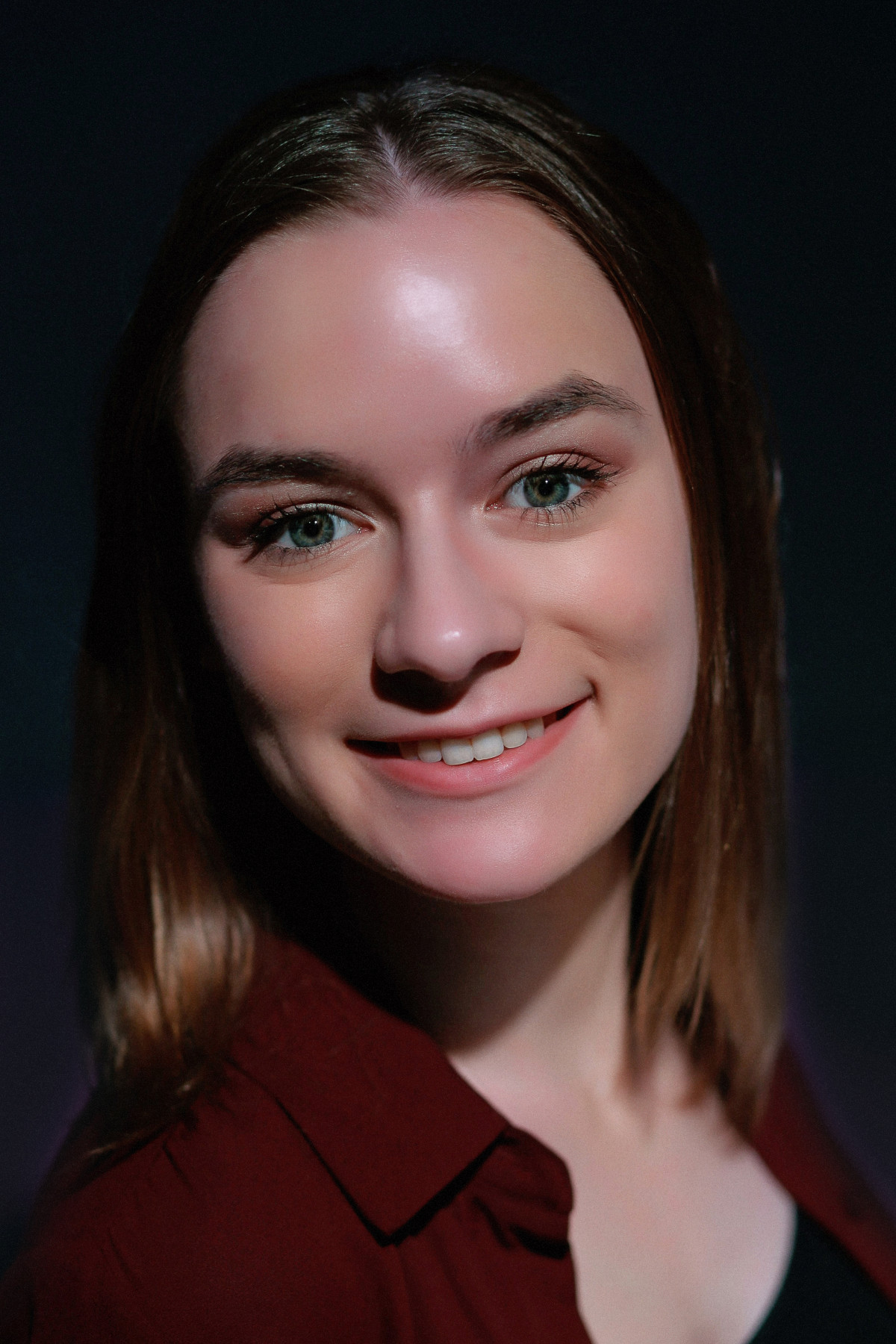 Congratulations to our Artist of the Month for January, Hannah Brewer!

Hannah Brewer started with North Texas Performing Arts as a sophomore in high school, beginning as an actress and now as a Director. Her acting career began when she was 6 years old in the homeschool community, and she has never looked back. Some of her most favorite roles include Sarah Brown in “Guys & Dolls”, Rosie in “Bye Bye Birdie”, and Ms. Darbus in “High School Musical”.  We are proud to announce that Hannah just graduated from Texas Woman’s University with a Bachelor of Science in Child Development.

Much of her experience includes several years of working along side the other Directors at North Texas Performing Arts in performances such as “The Jungle Book KIDS”, “The Wizard of Oz”, “Aladdin KIDS”, and “The Hobbit”. Hannah has also taught many camps, classes, and audition privates. She has directed students ages four to eighteen in major productions such as “High School Musical”, “Stuart Little”, “Mystery at Shady Acres”, and more. Beyond theatrical training, she is passionate about educating the students in NTPA’s 10 Characters and using them to advance in performing arts, education, or wherever else life may lead.

Hannah is currently directing Rainbow Fish at NTPA-Plano and Honk Jr. at NTPA-Dallas. She also works in the office as the NTPA Development Coordinator. She will be honored at the 4pm performance of Rainbow Fish on Saturday, January 23!