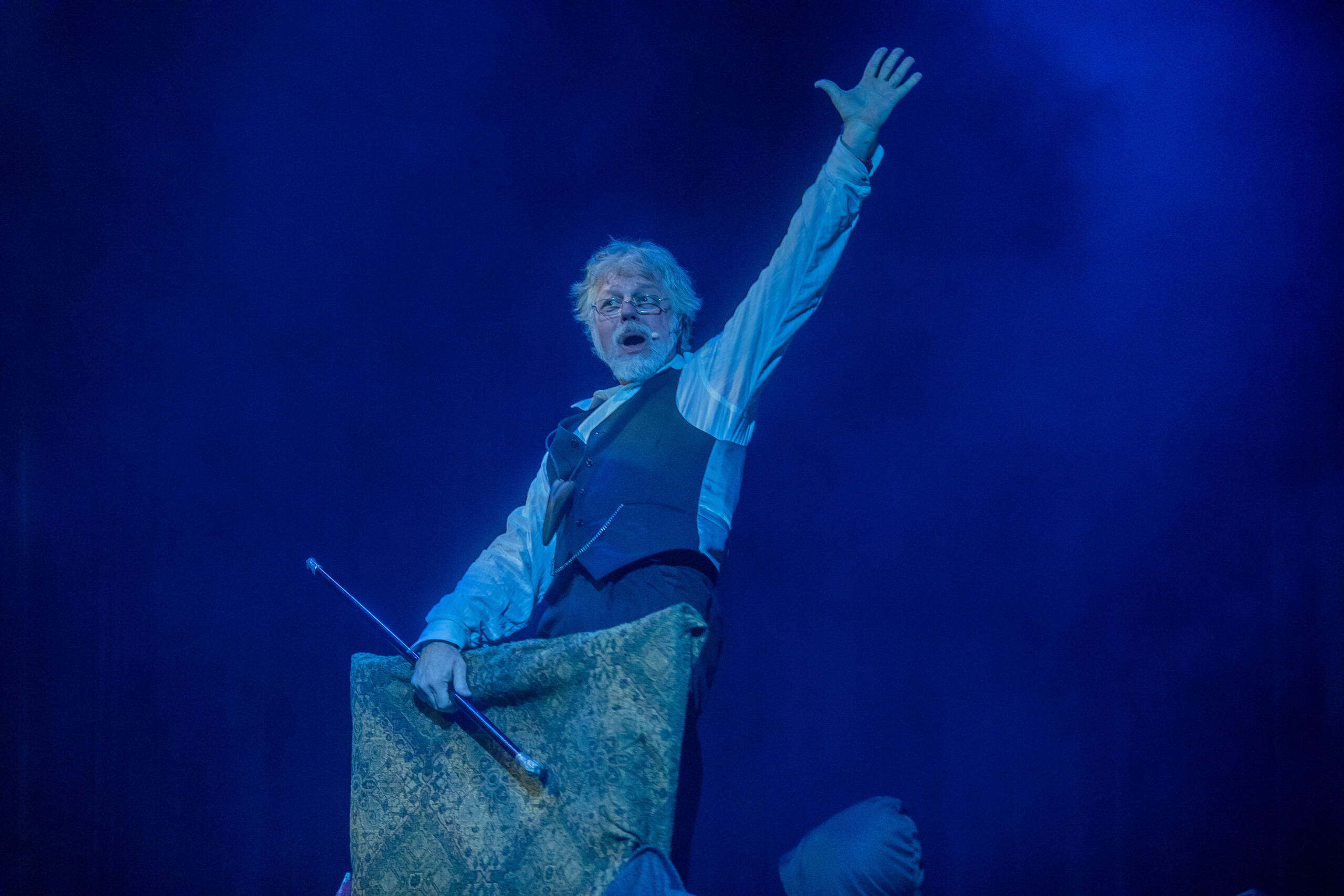 Darrell Rodenbaugh as “Scrooge” in Scrooge, the Musical!
photo credit: AKA Photography 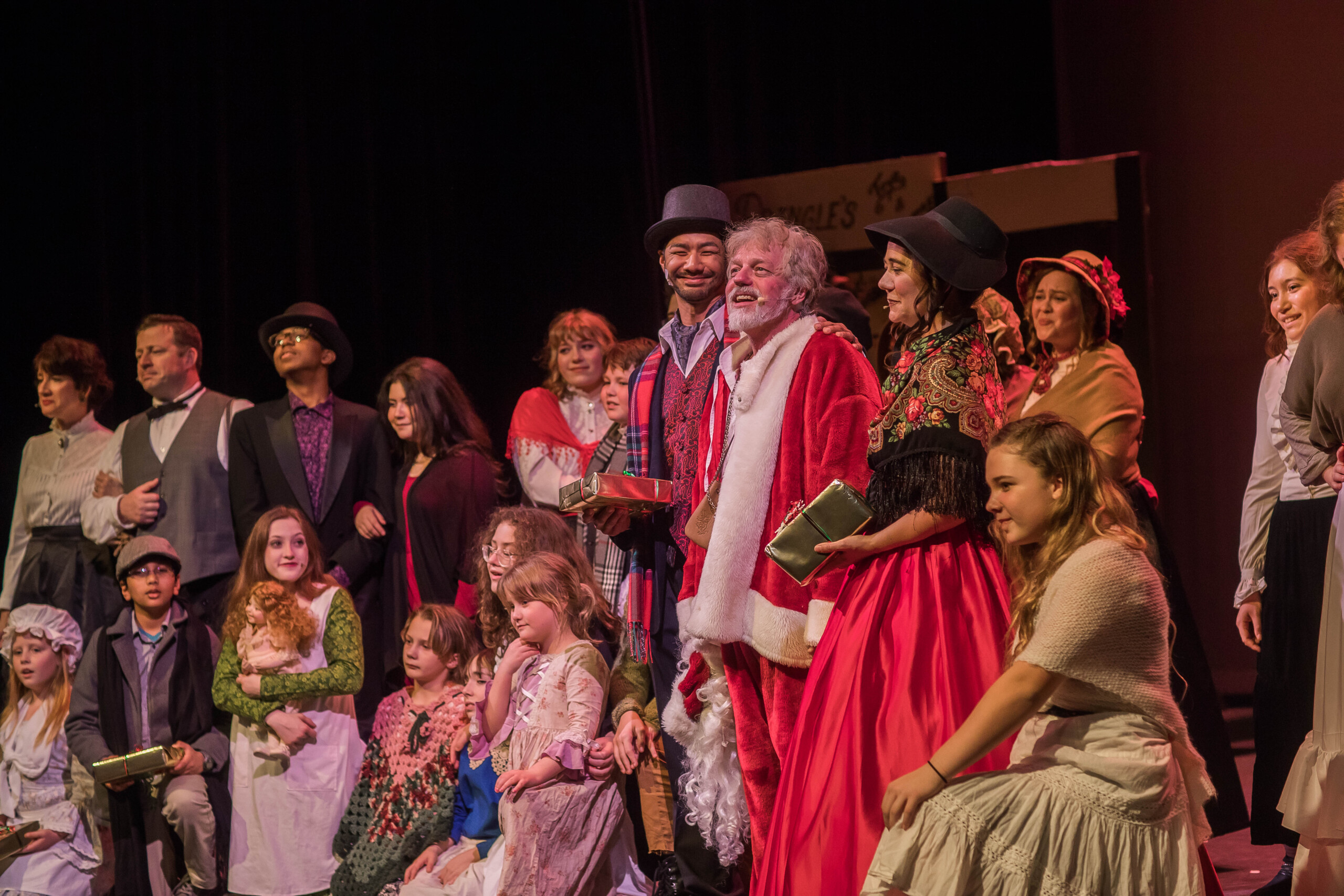 Congratulations to our Artist of the Month for December, Darrell Rodenbaugh!

This weekend Darrell takes the stage as “Scrooge” in his 11th anniversary performance in Scrooge, the Musical! By the end of this year’s run, he will have performed this role almost 100 times on NTPA stages, and dedicated more than 2,000 hours into this role and this annual NTPA Christmas tradition.

This year’s production of Scrooge is extra special, as it concludes NTPA’s 30th Anniversary Series celebrating three decades of educational performing arts programming in North Dallas. Scrooge returns again this year to the Courtyard Theatre to kick off this Plano Christmas tradition December 8-12 and comes home to the Rodenbaugh Theatre at Willow Bend Center of the Arts with closing weekend performances December 15-19.

Darrell served as Executive Director for the Plano Children’s Theatre, then NTPA Governing Board President for eight years before taking on the role as Chief Executive Officer in 2018, throughout all on a pro bono basis. He has led the organization to unprecedented growth and has been critical to NTPA’s expansion to new cities across DFW. He has led the creation of the NTPA Academy, Repertory Theatre, the Willow Bend Center of the Arts, the Ten Characters, the AMP Awards and the ACE program.

Darrell guided the organization with wisdom and caution throughout the Covid-19 pandemic, creating the NTPA Covid-19 Task Force and then executing a safe and successful reopening that has placed NTPA back on a path to continued expansion and growth in 2022.

Darrell took the stage in high school and college, and now some four decades later, will perform in his 11th year of Scrooge, making him the longest running performer in the role of Scrooge in an ongoing production in the country. Darrell is a graduate and Trustee at Washburn University and earned his MBA at the University of Houston.