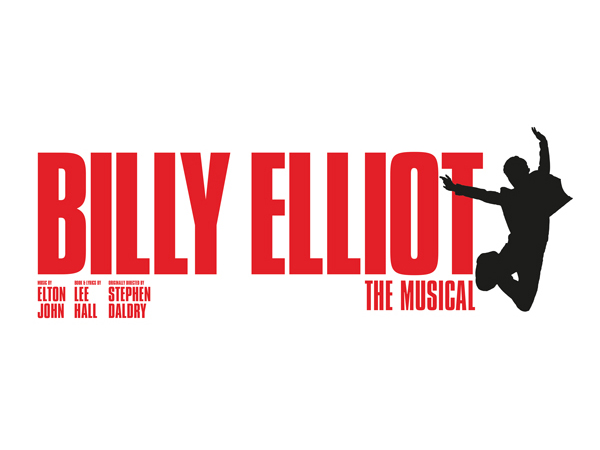 Millions of fans… thousands of standing ovations… ten Tony Awards, including Best Musical…. This is Billy Elliot The Musical, the spectacular show with the heart, humor and passion to be named TIME Magazine‘s “Best Musical of the Decade!” Based on the international smash-hit film, and featuring a score by music legend Elton John, Billy Elliotis an astonishing theatrical experience that will stay with you forever. Set in a northern English mining town against the background of the 1984 miners’ strike, Billy Elliot is the inspirational story of a young boy’s struggle against the odds to make his dream come true. Follow Billy’s journey as he stumbles out of the boxing ring and into a ballet class, where he discovers a passion for dance that inspires his family and community… and changes his life forever.

Music by Elton John.
Books and Lyrics by Lee Hall

Based on the Universal Pictures/Studio Canal Film