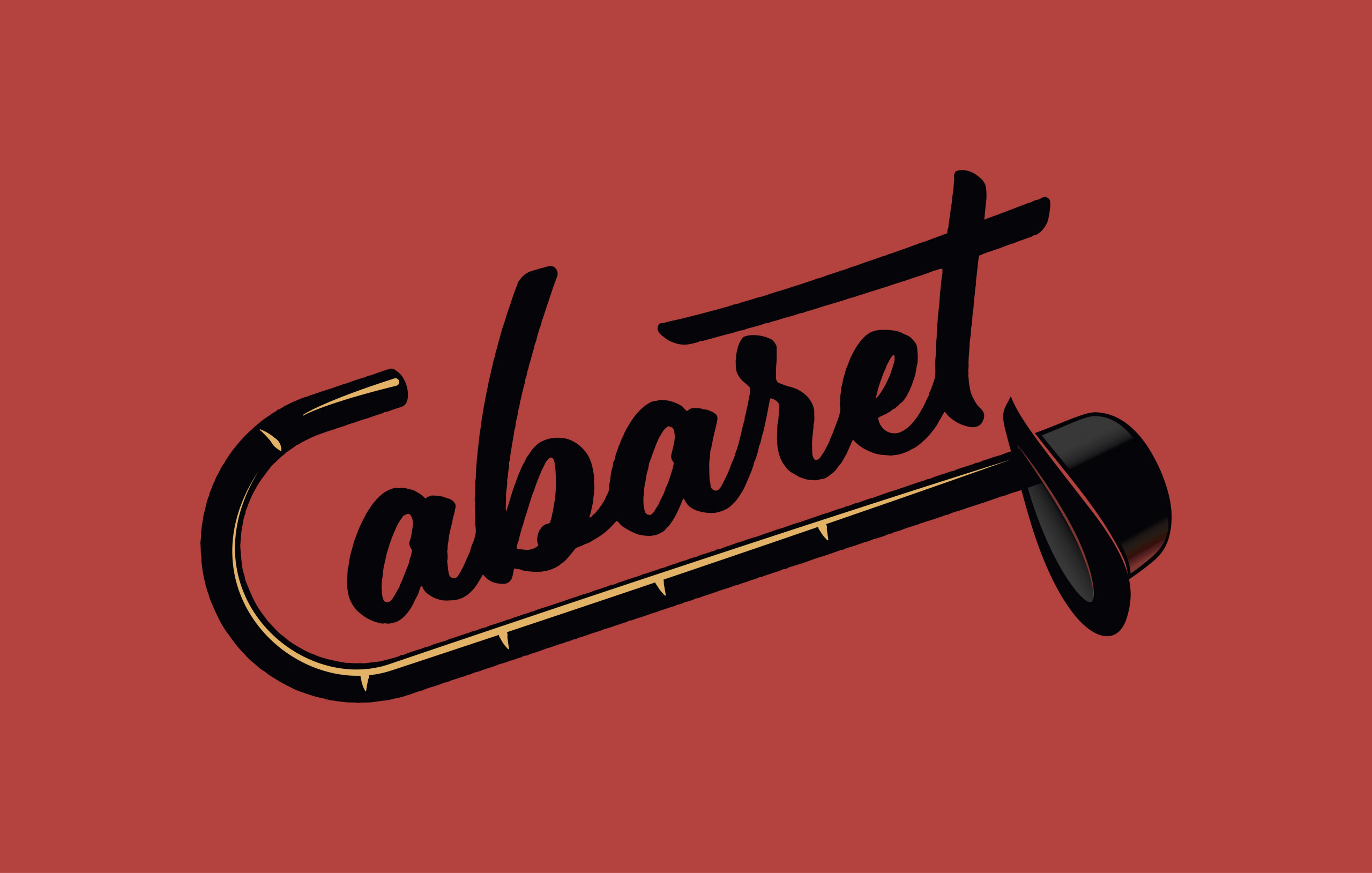 Sign Up for an audition
Complete the online audition form

Prep for Auditions with a Virtual Dialect Workshop!

The Basics of the German Dialect
Led by Professor Emerita at the University of Oklahoma School of Drama, Rena Cook
January 18, 6:30-7:15 PM (Recording available for those who can’t attend)

Join us for this virtual workshop on Zoom! If you cannot attend, a video recording will be sent out to all who sign up for the workshop.

Rena Cook is a TEDx speaker, author, trainer, coach and the founder of Vocal Authority. She is a Professor Emerita at the University of Oklahoma School of Drama. She holds a M.A. in Voice Studies from London’s Royal Central School of Speech and Drama and an M.F.A. in Directing from OU. She is the author of Empower Your Voice: For Women in Business, Politics and Life; Her Voice in Law published by the ABA; and Voice and the Young Actor, used in drama programs throughout the US and the UK. Rena taught high school drama for 16 years before she graduated to higher education. For the next two decades she taught professionally bound actors, many of whom can be seen on Broadway, film and television.

In a Berlin nightclub, as the 1920’s draw to a close, a garish Master of Ceremonies welcomes the audience and assures them they will forget all their troubles at the Cabaret. With the Emcee’s bawdy songs as wry commentary, Cabaret explores the dark, heady, and tumultuous life of Berlin’s natives and expatriates as Germany slowly yields to the emerging Third Reich. Cliff, a young American writer newly arrived in Berlin, is immediately taken with English singer Sally Bowles. Meanwhile, Fräulein Schneider, proprietor of Cliff and Sally’s boarding house, tentatively begins a romance with Herr Schultz, a mild-mannered fruit seller who happens to be Jewish. Musical numbers include “Willkommen,” “Cabaret,” “Don’t Tell Mama” and “Two Ladies.”