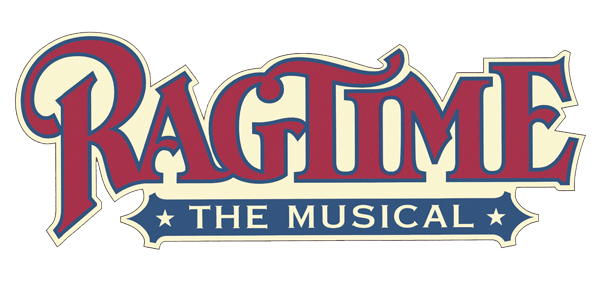 Content Warning: Please be advised this production contains racist and offensive language, physical violence, and murder as constructed by the playwright and consistent with the intent of the artist. The presentation and discussion of systemic racism and historical inequities for Black, Indigenous, and people of color (BIPOC), immigrants, and females during the early 1900s may be difficult and traumatic to experience. Viewer discretion is advised.

Written by the award-winning composer/lyricist team of Stephen Flaherty and Lynn Ahrens (Once on This Island, Seussical), noted playwright Terrence McNally, and based on E.L. Doctorow’s distinguished novel, Ragtime was the winner of the 1998 Tony Awards for Best Score, Book and Orchestrations, and both the Drama Desk and Outer Critics Circle Awards for Best Musical and Best Score, and has now been adapted for high school performers. Called by TIME Magazine “A triumph for the stage,” and by the International Herald Tribune “the best musical in twenty years,” Ragtime is filled with pageantry, emotion and hope, bursting onto the stage like no other musical.

At the dawn of a new century, everything is changing… and anything is possible. Set in the volatile melting pot of turn-of-the-century New York, three distinctly American tales are woven together – that of a stifled upper-class wife, a determined Jewish immigrant and a daring young Harlem musician – united by their courage, compassion and belief in the promise of the future. Together, they confront history’s timeless contradictions of wealth and poverty, freedom and prejudice, hope and despair, and what it means to live in America.

Before the performance of Ragtime, Friday ticket holders are invited to attend a very special pre-show talkback with Terri Attaway. Terri is the mother of veteran Broadway, film and TV actor Major Attaway. In his Broadway debut in Disney’s Aladdin, he became the longest running actor in the role of the Genie. Terri has long been a supporter of the theater as Major made his debut on the stages in the DFW area. Terri enjoys engaging with other theater parents, speaking about ways to support children in their pursuit of the performing arts, and addressing diversity and equity in theater programs across the country. Terri served as a board member of Jubilee Theatre, and currently serves as a board member of Theatre Arlington. She is excited to speak to theater parents about her journey and may have a very special surprise guest! All Friday tickets include entry to this pre-show event. 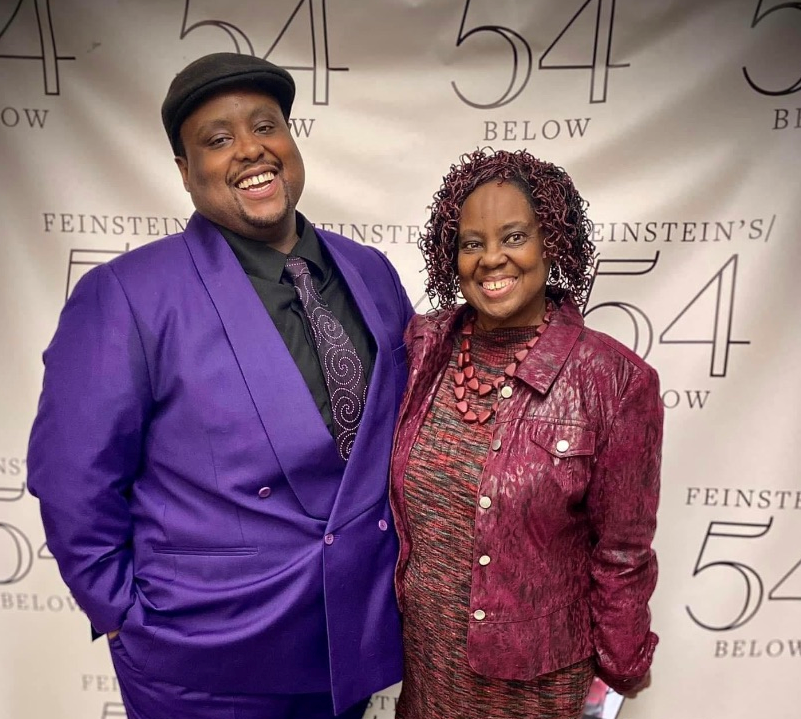