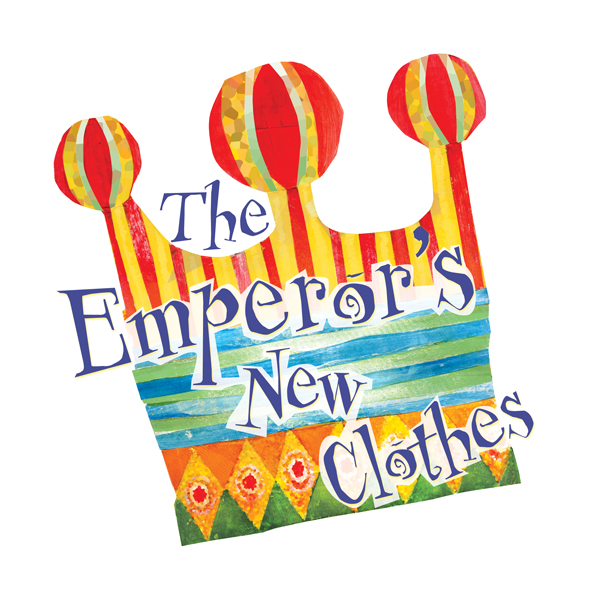 This show has been canceled. 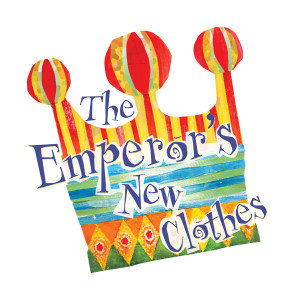 Learn More About Page to Stage

North Texas Performing Arts Page to Stage series develops literacy through the performing arts by bringing beloved books to life! Children and teachers alike will be delighted by our fully-staged musicals performed by a professional troupe of actors. Theatre field trips are the perfect compliment to your literacy and arts curriculum.

Shows are approximately 1hr and perfect for preschool-5th grade.

This show has been canceled.

This adaptation of The Emperor’s New Clothes incorporates some aspects of author Hans Andersen’s life—his passion for acting, his cleverness, and his mother’s determination to help her son achieve his life’s aspirations. Andersen was born a peasant. His mother, a beggar as a child, worked as a washerwoman, while his father, a shoemaker, died when Hans was a child. Painfully frustrated in his own life’s aspirations, Hans’ father demanded his wife promise to help their son become whatever he wanted to be, no matter how silly it was. Hans grew up a dreamy, playful child who loved his toy theatre and frequently improvised songs, stories and puppets. People said that his talents in singing, acting, dancing and drawing would do nothing but hamper him in the pursuit of some rational job such as becoming a tailor, or, like his father, a cobbler. He wanted to be an actor, and the theatre became his favorite place—an odd preoccupation for a boy, but he contended: “I am not like other boys.” People warned him that he was too thin to be an actor. Tall, angular, large hands and feet, a touch of the grotesque hung about him. People called him “Swampplant.” And he was clever— “too clever to live,” someone said of him. The two weavers in this adaptation are two actors, a mother and son; their acting talents come into play as they pretend to weave the “magic” cloth. As they improvise their plot, the hilarious results reveal to the audience, and finally the emperor himself, the extent of the emperor’s self-absorbed vanity.