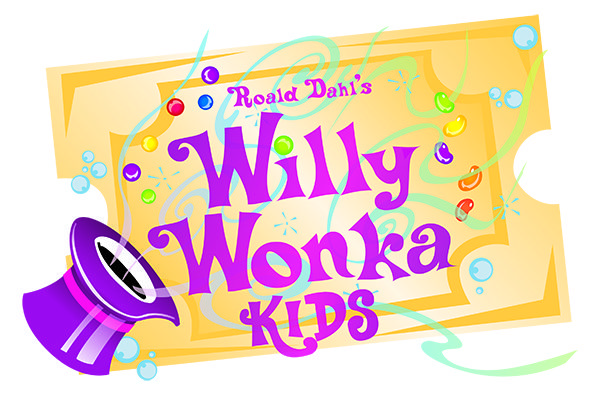 Sign Up for an Audition
Fill out online audition form

Check out our Free Upstart Workshops!

In Phase III+, NTPA’s “standard” production method will be to mimic some professional theatre environments by employing “sweet-tracks” that allow ensembles to pre-record group vocal elements such that during live performances they may project at less than 100% of volume. This enables the performer to focus on choreography and other activities, compensates for volume loss due to masks, and provides a better online audio experience. Studies have shown this approach also reduces “transmission risk” by up to 95% versus regular full-volume onstage singing.

The delicious adventures experienced by Charlie Bucket on his visit to Willy Wonka’s mysterious chocolate factory light up the stage in this captivating adaptation of Roald Dahl’s fantastical tale. Featuring the enchanting songs from the 1971 film starring Gene Wilder, in addition to a host of fun new songs, Roald Dahl’s Willy Wonka KIDS is a scrumdidilyumptious musical guaranteed to delight everyone’s sweet tooth.

Roald Dahl’s Willy Wonka KIDS follows enigmatic candy manufacturer Willy Wonka as he stages a contest by hiding golden tickets in five of his scrumptious candy bars. Whomever comes up with these tickets will win a free tour of the Wonka factory, as well as a lifetime supply of candy. Four of the five winning children are insufferable brats, but the fifth is a likeable young lad named Charlie Bucket, who takes the tour in the company of his equally amiable grandfather. The children must learn to follow Mr. Wonka’s rules in the factory — or suffer the consequences.

Director:
Video Submission Auditions Due on March 19, at 7:00PM CST.
Choreographer:
K-6
Music Director:
May 13-16 at NTPA Dallas, Black Box Theatre
Special Guest Artist:
Prepare and memorize a one minute monologue and a one minute musical theatre song.
Audition Grades:
Hannah Brewer
Tuition:
$250 Each family will be required to sell or purchase 12 tickets to this show.
Auditions:
Tuesdays, 6:00-8:30PM, starting March 23. The first rehearsal/parent meeting and full cast/large call rehearsals will be held online. Special arrangements for online access to other rehearsals will be made as needed.