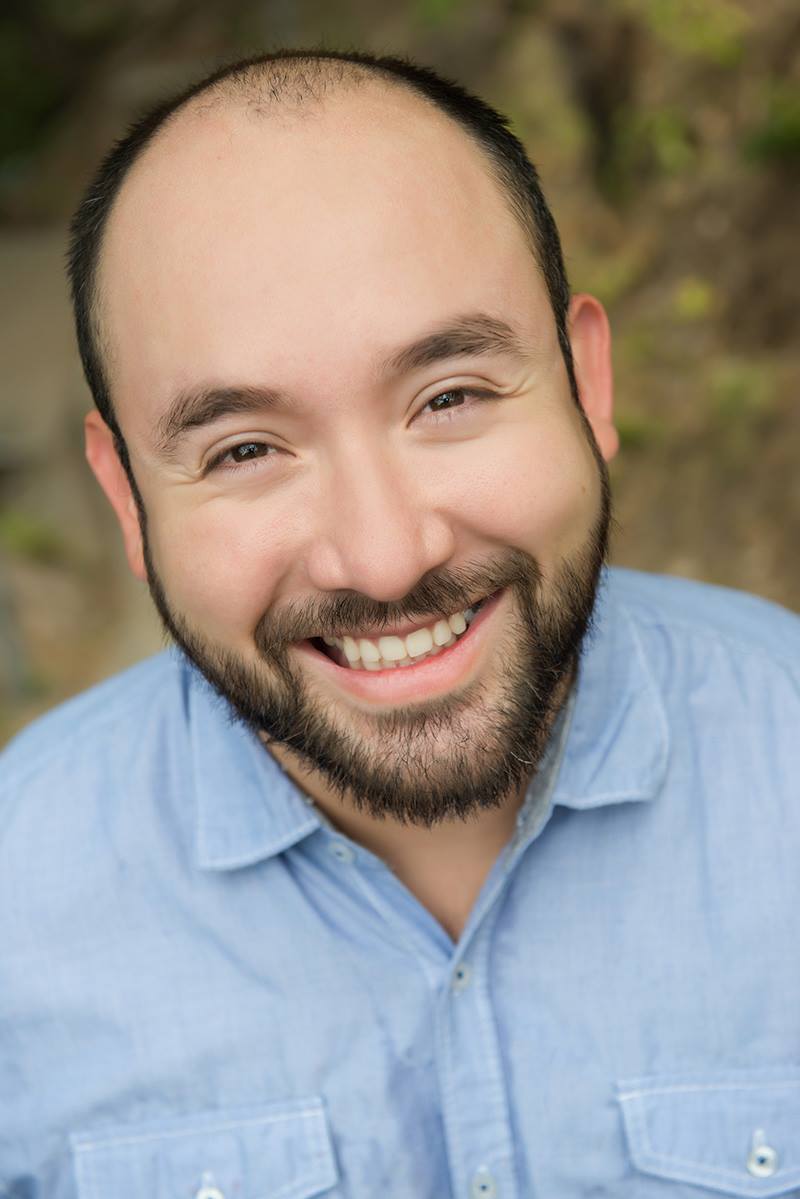 Congratulations to our June Artist of the Month, Jason Villarreal!

Jason began his journey with the performing arts studying the dance Ballet Folkorico in his hometown and Texas border city, Edinburg. In 2006, he moved to DFW to attend the University of Texas at Arlington where he graduated with a BFA in Theatre Performance. After graduation, Jason received roles performing in several national tours including Dora the Explorer (Tico the Squirrel) and A Christmas Story.

Jason now resides in Dallas where he enjoys working with youth and using the art of theatre to help develop social skills in young children and teens. Jason joined the NTPA Creative Staff in 2019. He has performed in numerous shows all over DFW. Some of his favorite roles include: (Molina) Kiss of the Spider Woman, (Hotblades Harry) Urinetown, (Baker) Into the Woods, (Edgar) Rapunzel, A Very Hairy Fairy Tale, and (Will Parker) Oklahoma. At NTPA Jason coordinates the costume closet, teaches design classes at the NTPA Academy, and is a Resident Director. Among his favorite shows to direct at NTPA have been High School Musical, JR., Lion King KIDS, and the Footloose Intensive at NTPA Fairview.

Currently. Jason is proud to be directing NTPA’s premiere of The Laramie Project at Willow Bend Center of the Arts this July and spreading the shows message of tolerance and acceptance. Jason is also directing Footloose G2K Intensive at NTPA – Fairview and tickets are now available!

Audition for Jason’s next productions: