May Artist of the Month – DeAnna Stone

May Artist of the Month – DeAnna Stone 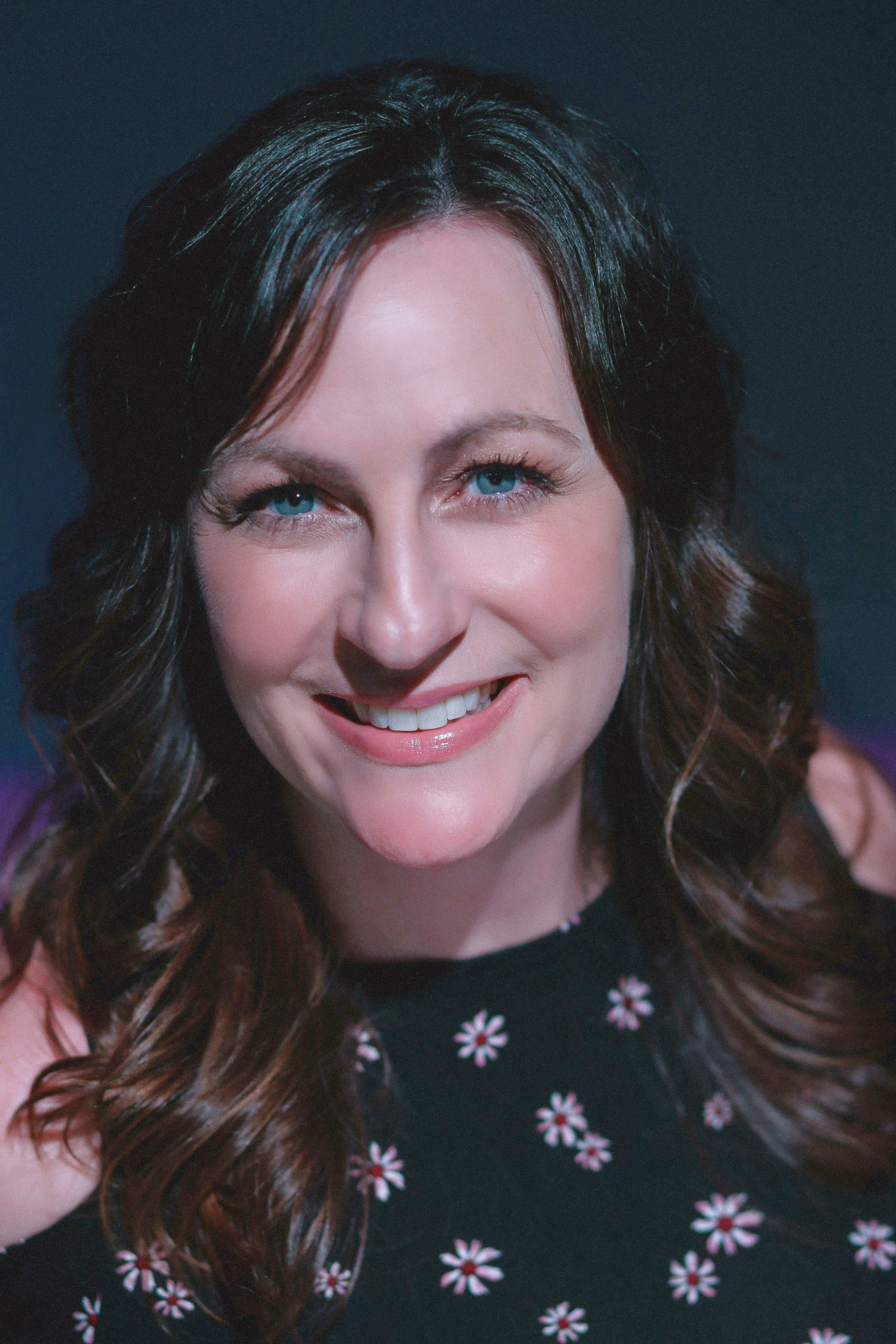 Congratulations to our May Artist of the Month, DeAnna Stone!

DeAnna serves as the Managing Director for the North Texas Performing Arts Academy. She began her adventure on the stage at the young age of six years old and continued to pursue the stage throughout college. After college, she continued her theatre journey within the homeschool community. As a homeschooling mother of four children, she has a passion for creating opportunity for students that desire an alternative style in education. She has a passion for motivating the youth and inspiring others to achieve their best. The North Texas Performing Arts created opportunity for her own personal family and upholds the values that she deems important is growing future leaders.

She served as President, Vice President and Managing Director of the Drama department for the McKinney Area Christian Homeschoolers (MArCH) over the past 14 years. During that time, she has been directly involved with teaching and directing children with a passion for theatre between the ages of 3 and 18. She has directed productions such as Alice in Wonderland, Willy Wonka, Jr., The Lion the Witch and the Wardrobe as well as worked as the choreographer for high school and middle school casts in productions such as “Beauty and the Beast”, “Fiddler on the Roof”, “Tom Sawyer” and many others.

She has served as a leader in the Home School Athletic Association for the last 8 years. In working with youth on the stage or on the court it all translates to where she finds her passion which is investing in the youth. She has also taught group fitness for over 20 years that has provided the opportunity to coach, mentor, encourage and inspire others in setting and accomplishing goals. It is an honor for her to serve the North Texas Performing Arts families and continue the quest in developing character in the youth through the amazing journey of the stage.