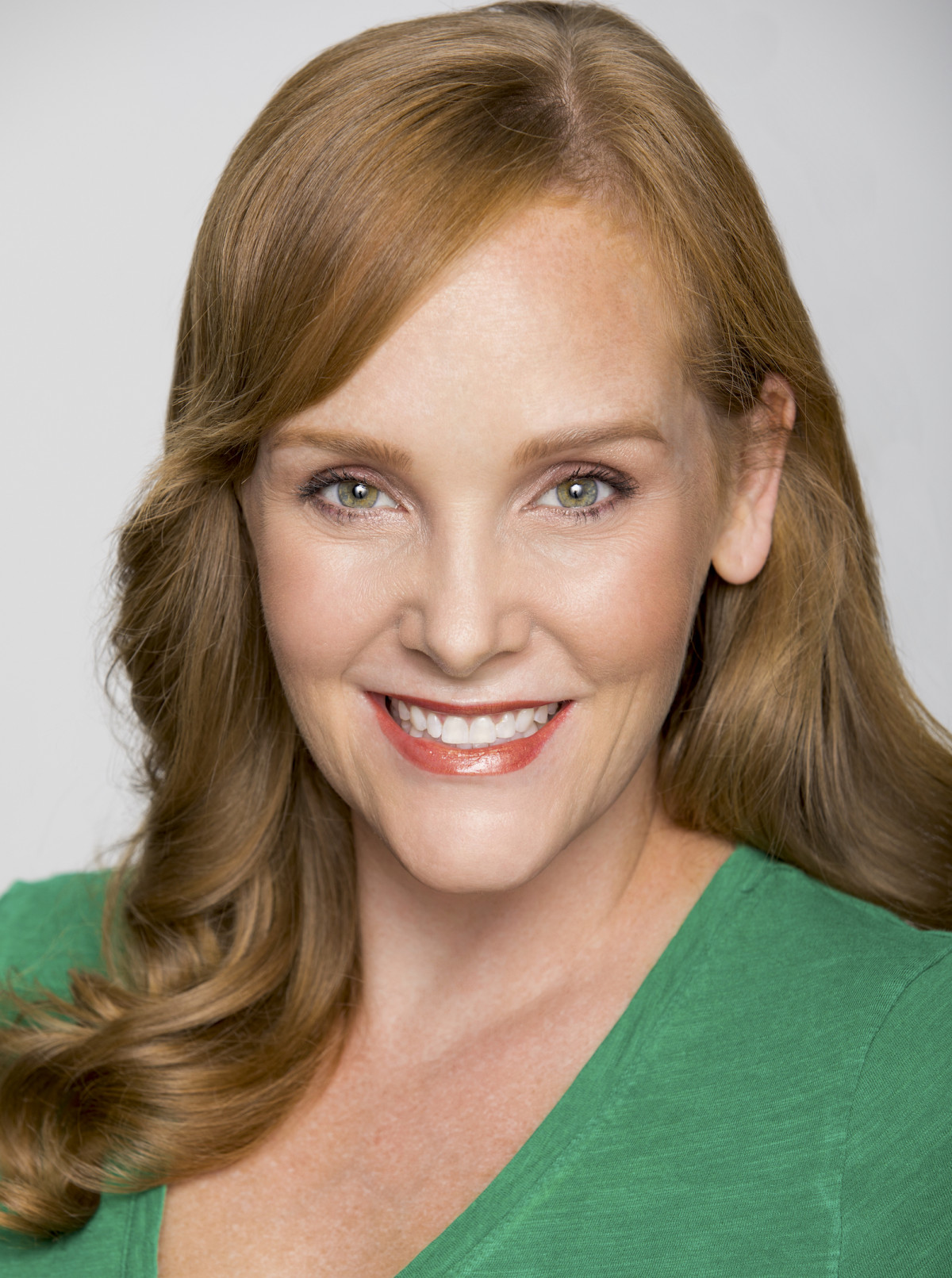 Congratulations to our September Artist of the Month, Cheryl Lowber!

Cheryl is a professional actor, director, and acting coach based in DFW as well as an experienced UIL One Act Play adjudicator at both the Middle School and High School levels. She holds a B.A. in Theatre from Oklahoma Baptist University and an M.F.A. in Acting from Southern Methodist University, where she taught undergraduate courses in “The Art of Acting.”

Cheryl was recently named Head of Acting for the NTPA – Academy. Through this role she is coordinating and overseeing the full sequence of acting curriculum for Academy students.

In addition to directing, Cheryl also leads the annual NTPA Invitational Theatre and Speech Tournament for middle schoolers. This year’s tournament will be held on Saturday, November 4, and is completely free for all students in grades 6-8.

Check out her upcoming shows!

Cheryl has appeared onstage at numerous venues in DFW, New York City, and as far away as South Korea. Her absolute favorite roles, however, are those of wife to Adam and mom to Evie, Maggie, and Andrew!