“This is the Start of Something New!” 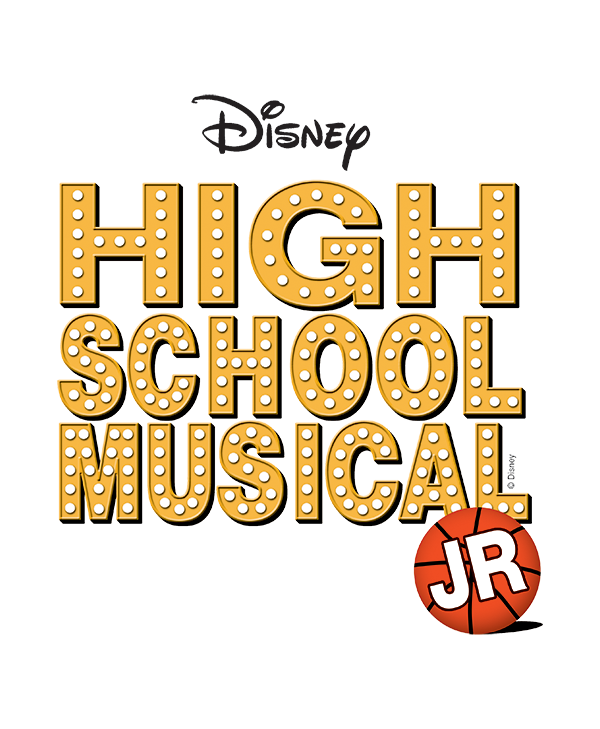 We are “Breaking Free!’ We will celebrate BIG with our production of High School Musical JR as we celebrate 30 years of NTPA and 25 years of the Starcatchers! You won’t want to miss this exciting production.

Learn More About This Exciting Show!

After over a year of getting together virtually, the Starcatchers are finally coming HOME to in-person activities! All Starcatchers families, donors, and NTPA theatre participants are invited to join us for a special Starcatchers Homecoming Tailgate! We will gather together for food, beverages, music, and special recognitions! “Get’cha Head in the Game!’ Show your support and welcome the Starcatchers back home.

We care coming HOME to Willow Bend! Starcatchers families, get ready to “Bop to the Top” and dance the night away at a formal dance in our historic Starcatchers style! Music, games, socializing, and refreshments!

“We’re all in this together!” Get in the wildcat spirit at the NTPA Fairview production of High School Musical JR! As the Starcatchers, prepare for our own production, come out to support our fellow Fairview cast and learn more at the show about how you can help Bring The Starcatchers Home! 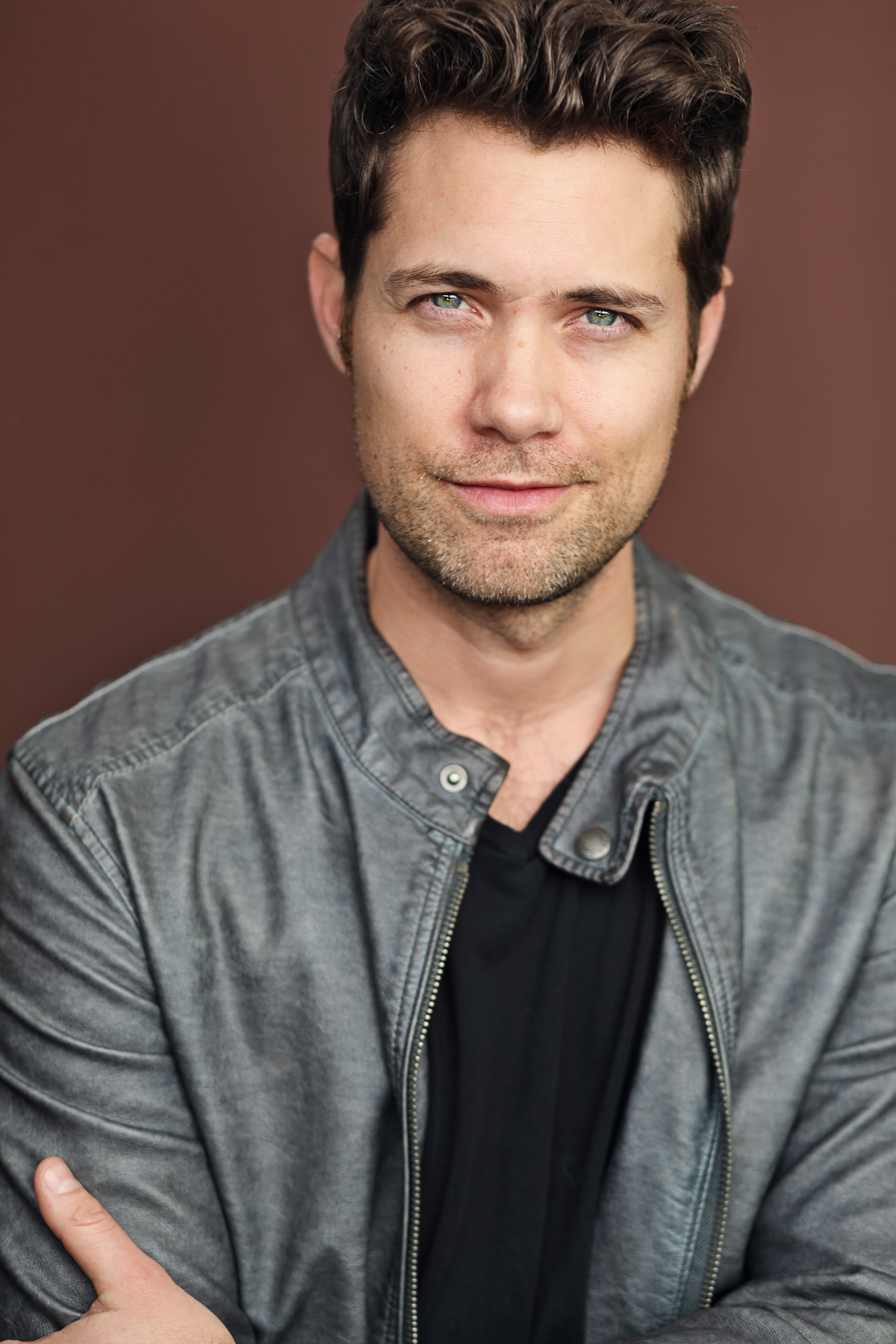 Join us for a BroadwayPlus Virtual Masterclass with Drew Seeley, who provided the singing voice for Troy Bolton in this High School Musical film and soundtrack! Students can attend in-person at Willow Bend, where the group will Zoom in live with Drew Seeley or can join the Zoom virtually from home!

DREW SEELEY BIO: Drew Seeley has done it all! In film, Drew is best known for appearing in Pitch Perfect, Another Cinderella Story, and for providing the voice of Troy Bolton (played on-screen by Zac Efron) in the original High School Musical. On Broadway, Drew starred as Prince Eric in The Little Mermaid, and as Bob Gaudio on the National Tour of Jersey Boys. Drew loves to connect to his fans through video greetings, meet-and-greets, coachings and more! Don’t forget  to ask him what it was like being part of one of the biggest movie musicals of all time!

All NTPA COVID protocols apply. Please refer to our website for specific guidelines.