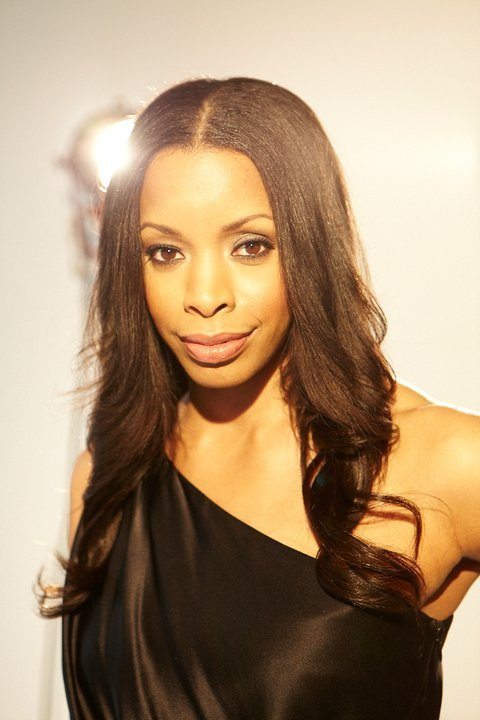 Congratulations to our Artist of the Month – DeeDee Munson!

Her television appearances include Good Morning Texas, Good Day Dallas, Macy’s Thanksgiving Day Parade, Salvation Army Halftime with Reba McEntire, Mickey’s Very Merry Christmas Parade with Aaron Carter and John O’Hurley, Live with Regis and Kelly, the Oprah Winfrey Show and Street Talk with Wendy Williams. She was also a dancer/actress in the movie Miss Congeniality starring Sandra Bullock. She is currently the choreographer for Les Miserables at NTPA Dallas, Legally Blonde in NTPA Plano and West Side Story in NTPA Fairview. She loves all parts of NTPA: The Rep, The Academy and the Youth Theatres; and of all the shows she has done with NTPA, one of her favorites is the first youth show she worked on here: NTPA Plano’s ONCE ON THIS ISLAND.