Pull up a stool, pour yourself a beverage, and join Tony Award-winning Broadway producer, Sally Cade Holmes for a fun dive into the ins and outs of Broadway. Learn what it takes to work on Broadway, what exactly a producer does, what it’s like to live in NYC, and meet special guests who all work on the Great White Way! This four-session class will meet once a week for two hours. Each session we will discuss current events, learn about one area of the industry, and then have the opportunity to chat with a special guest. It’ll be just like we’re grabbing a drink at Sardi’s!

Holmes is committed to making challenging and innovative entertainment with broad appeal.

Her Broadway credits include Hadestown (Tony Award), The Inheritance,  Frankie and Johnny in the Clair de Lune, and Anastasia. Her Off-Broadway credits include Little Shop of Horrors and Puffs (or Seven Increasingly Eventful Years at a Certain School of Magic and Magic). Sally Cade also works with the Oregon Shakespeare Festival as the NYC Line Producer for their Play On! initiative. Past credits include Dylan Frederick’s Boy Gets Violent (Ars Nova’s AntFest), Summer Valley Fair (New York Musical Theatre Festival) and Ryan J. Haddad’s Hi, Are You Single (2015 Hot! Festival and 2016 Under The Radar). She collaborated with Les Freres Corbusier to produce Here’s Hoover! directed by Alex Timbers. Additionally, she spent five years as the Associate Producer at Tom Kirdahy Productions (White Rabbit Red Rabbit, The Visit, It’s Only A Play). Prior to that, she served as the Producing Associate at Williamstown Theatre Festival where she worked on Broadway and off-Broadway productions of The Bridges of Madison County, Fool for Love, Living on Love, The Old Man and The Old Moon, and The Visit.

Sally Cade is a Master of Arts Administration candidate at Boston University and received her BS in Theatre Studies with a minor in Religious Studies from the University of Evansville. She is an associate member of the Broadway League and WP Theater Lab mentor. 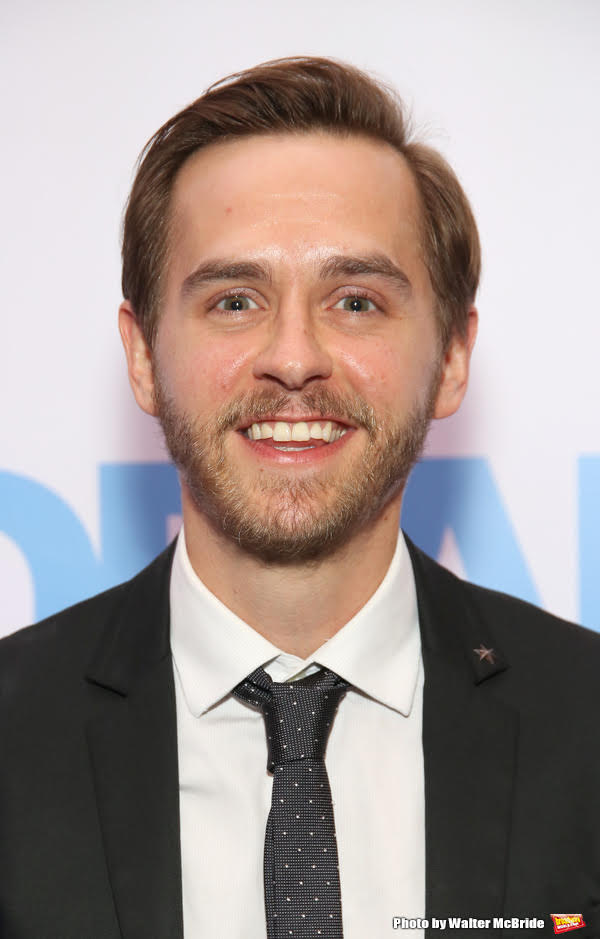 Danny Mefford choreographed FUN HOME and DEAR EVAN HANSEN, both of which won the Tony award for Best Musical. His other choreography credits include BLOODY BLOODY ANDREW JACKSON (Lortel and Astaire nominations), LOVE’S LABOUR’S LOST (Drama Desk nomination), MISS YOU LIKE HELL, FEBRUARY HOUSE, MUCH ADO ABOUT NOTHING, an international tour of THE SOUND OF MUSIC, and GOOD PERSON OF SZECHWAN. He staged all the theatrical sequences for RISE on NBC and makes dances for DICKINSON on Apple+. He has an MFA in Acting from Brown University and has degrees in Theatre and Political Science from the University of Evansville. 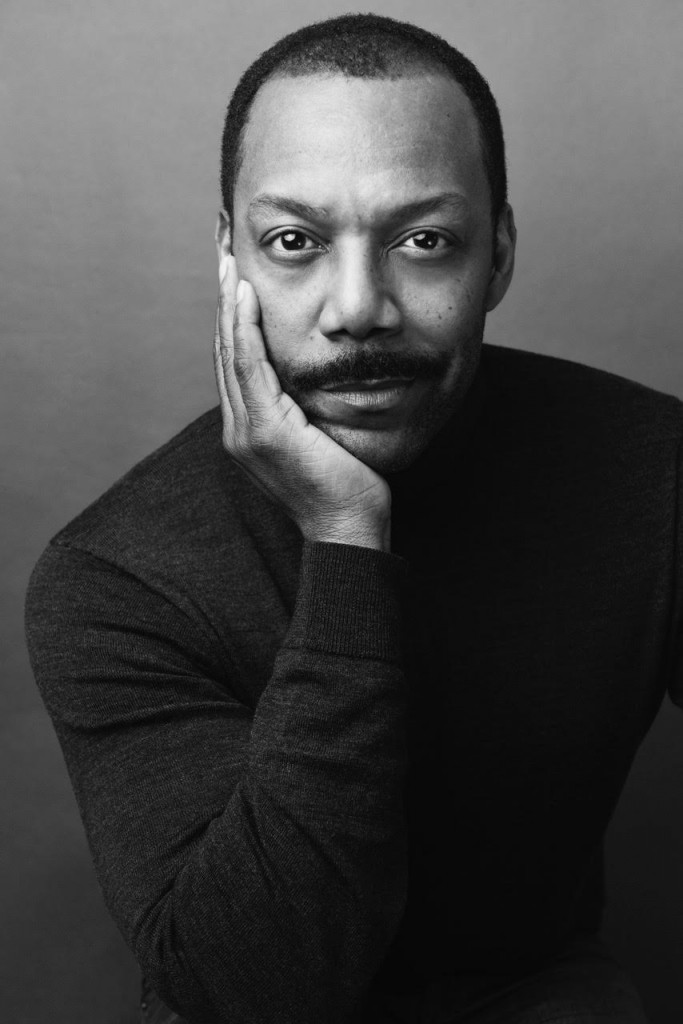