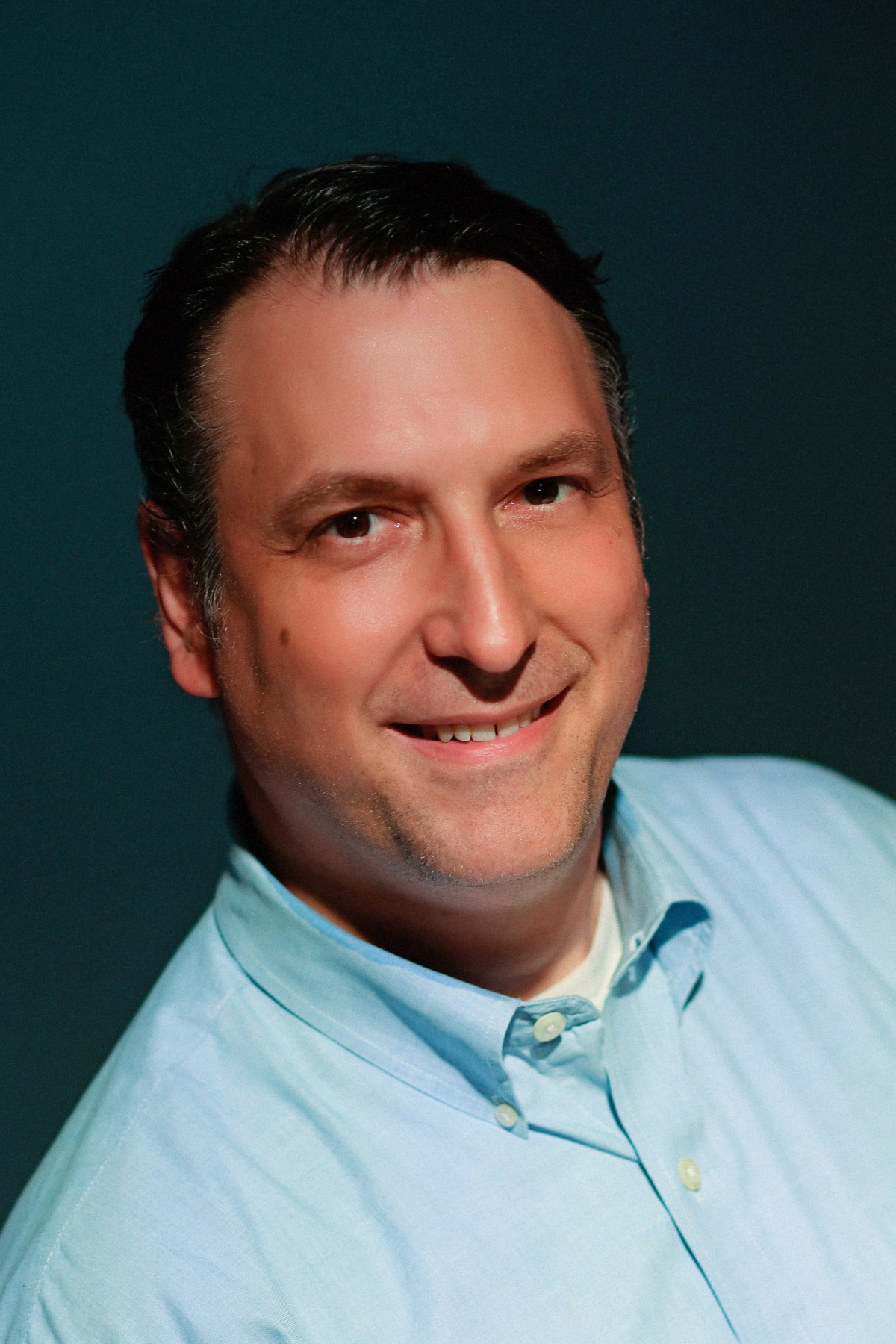 As North Texas Performing Arts continues to grow and expand to fulfill its mission to develop the character of youth through performing arts education and quality entertainment, we rely upon a dedicated staff of professionals to support the programs that “develop characters” of over 6,000 youth each year.

Mike Mazur is celebrating his sixth anniversary with NTPA this month and currently leads both the NTPA – Plano youth theatre and the NTPA – Academy. Before joining NTPA, Mike worked as an educator, theatrical director, writer, and choreographer in New York, New Jersey, Ohio, and California. He earned his Bachelor’s in English, Speech and Drama Education from Bowling Green State University in his home state of Ohio and earned his Master’s in Musical Theatre Writing from New York University’s Tisch School of the Arts. Mike has taught theatre at the High School, Community College and University level.

Mike was an integral part of developing and launching the NTPA – Academy concept in 2018 and took over as Head of School in January 2020. Mike led the Academy through the pandemic, managing the process of pivoting all classes to online learning in the spring of 2020 and working consciously with staff to execute NTPA safety protocols across the Academy, so students could return safely to in-person learning in fall 2020. He also created the NTPA Academy Master Class Series, a favorite among students, which brings in a different guest artist from Broadway and Hollywood each week to speak to students about their career and experiences in the performing arts.

Mike not only guided the school through the pandemic, but under his direction the Academy continued its expansion opening the 2021-2022 school year with its highest enrollment, expanded curriculum, and expansion to a second campus at Fairview Youth Theatre. Through his efforts, the Academy continues to thrive as an elite performing arts conservatory for youth in North Texas.

We are pleased to announce the promotion of Mike Mazur to Vice President and Head of School for the NTPA – Academy.

In addition to his continued leadership as NTPA – Plano Managing Director, Mike will lead the Academy into the coming years working to expand programming, develop future campuses, and build accreditation as the premiere performing arts Academy in North Dallas. This January, Mike will represent NTPA to an international audience when he speaks about the history of theatre at the International Conference on Humanities and Fine Arts in Athens, Greece.

At NTPA – Academy, you get to take that step onto stages, in front of cameras, or behind the scenes, that you can’t get outside of the collegiate or professional world. This is “Your Future NOW!”

The North Texas Performing Arts – Academy offers a high quality and challenging educational experience in a supportive learning environment to youth with a passion for the performing arts.

The Conservatory provides a powerful option to traditional public school, private school, and home-school alternatives, preparing for the collegiate and professional world through a rigorous and comprehensive educational and experiential learning model for students age 11-18.