May Artist of the Month – Denver Danyla

May Artist of the Month – Denver Danyla 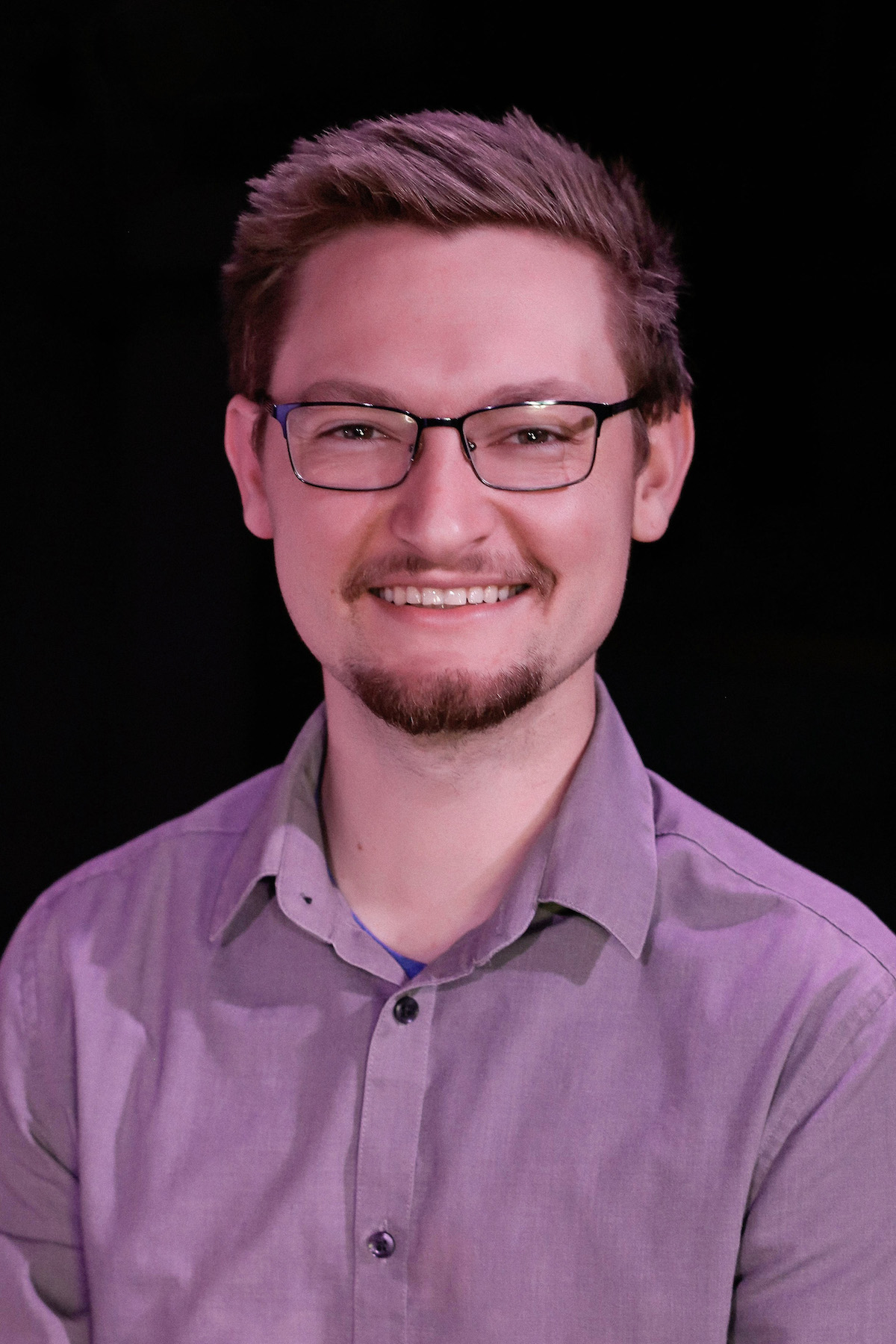 Congratulations to our May Artist of the Month, Denver Danyla!

Denver is a Senior Resident Director at NTPA and has recently taken on the role of Director of Academy at Fairview.

He received his BFA in Acting for Stage and Screen from Azusa Pacific University in Los Angeles. He found his passion for acting while in Jr. High and High School, landing roles such as Curly in Oklahoma! and Harold Hill in The Music Man. Stage credits include Lord Goring in An Ideal Husband, Leonato in Much Ado About Nothing and several other Indie stage productions. While in college he worked as a counselor at several youth camps including Kanakuk and Forest Home where he then knew he wanted to spend the rest of his life working with students.

After graduating, he began directing children and young adults in the Houston area and is thrilled to continue his love for teaching, directing and mentoring here in the Dallas area. Some of his favorite works as a Director are Seussical JR, Puffs and Avenue Q: School Edition. Denver was named NTPA Director of the Year for 2019.

Denver is preparing for an exciting launch of the NTPA – Academy at Fairview Youth Theatre this fall. Registration is open for fall 2021, and limited part-time and full-time spots are still available. Denver is currently co-directing this year’s Junior Theatre Festival troupe that will compete in June, and tickets are now available for Denver’s next production, Les Miserables: School Edition, performing July 16-25 at NTPA – Fairview as part of the NTPA 30th Anniversary Series.