NTPA is excited to produce the NTPA premiere of the compelling story of Miss Saigon: School Edition. Based on Giacomo Puccini’s 1904 opera Madame Butterfly, Miss Saigon has been a huge hit with the original Broadway production in 1991 featuring Disney Princess Lea Solanga playing the lead role of Kim. The most recent Broadway and touring productions have brought this story back to our hearts and even DFW with performances at the Bass Music Hall and Dallas Summer Musicals.

A tragedy of passion and beauty, Miss Saigon is one of the most stunning theatrical spectacles of all time. Nominated for an incredible number of Olivier, Tony and Drama Desk Awards, Miss Saigon is the second massively successful offering from the creators of Les Misérables: Claude-Michel Schonberg and Alain Boublil, and has now been adapted for high school performers in Miss Saigon: School Edition. In the turmoil of the Vietnam War, Chris, an American soldier, and Kim, a Vietnamese girl, fall in love and marry but are distressingly separated when Saigon falls. As years pass, Chris, unable to contact Kim, remarries and attempts to move on with his life. Kim, however, gives birth to Chris’ son and waits faithfully for Chris’ return. When circumstances bring Chris back to Vietnam, he learns the truth, but before he is able to speak with Kim, she takes her own life to ensure that their son will be taken back to America with his father.

This story representing the AAPI (Asian American Pacific Islander) community has been very meaningful to our AAPI students and the productions choreographer Jacob Hemsath. Jacob is a performer himself as well as a director and choreographer with NTPA.

“This production has meant so much to me. As an actor I rarely see another Asian performer in the room. And it has astounded me that I walk into these rehearsals and see half of the cast of AAPI students. These students are putting their all into this show. I couldn’t have asked for a more committed cast for this production.”

There have been many aspects that the creative team has put into telling the story in the most authentic sense. Director Mike Mazur alongside Jacob Hemsath and Music director George Variames have collected props and costumes from Vietnam to use within the show, focused on teaching proper pronunciation of language in non-English songs, and integrated a dialogue about the history surrounding the real life events that the show is based on into the rehearsal process. The team has even secured an authentic dragon for the “Morning of the Dragon” dance number.

You can see Miss Saigon: School Edition July 30-August 7 in the Rodenbaugh Theatre at Willow Bend Center of the Arts. 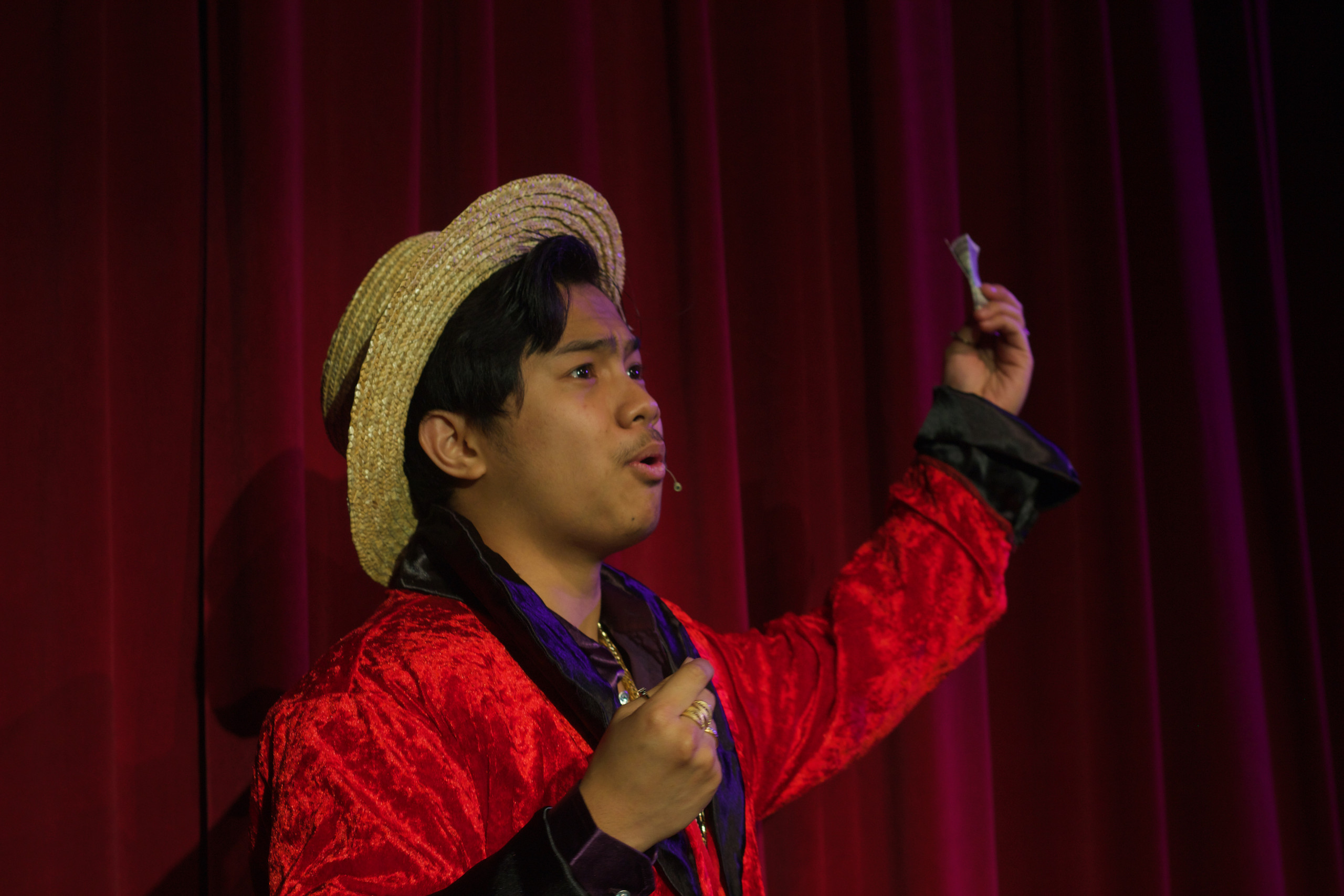 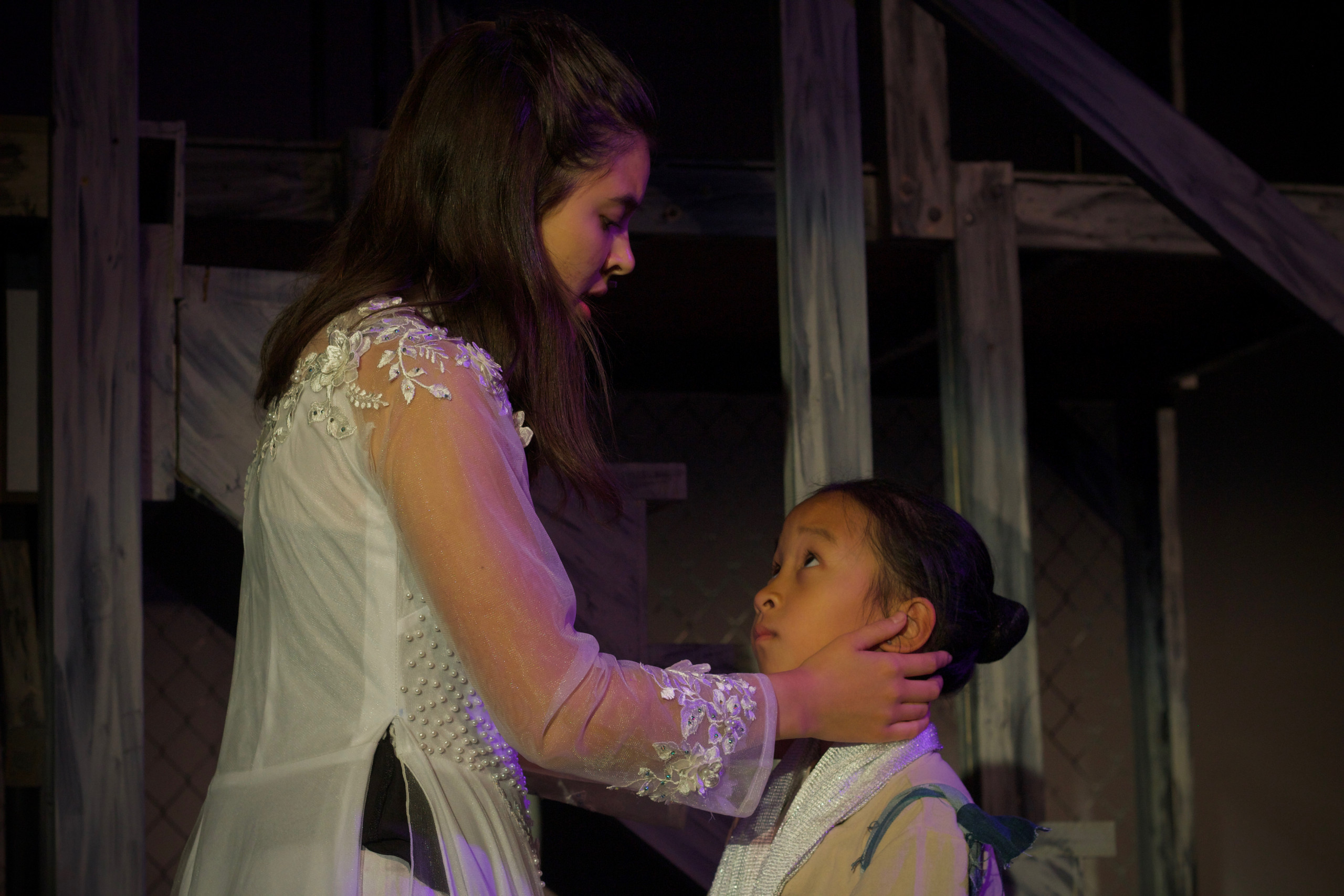