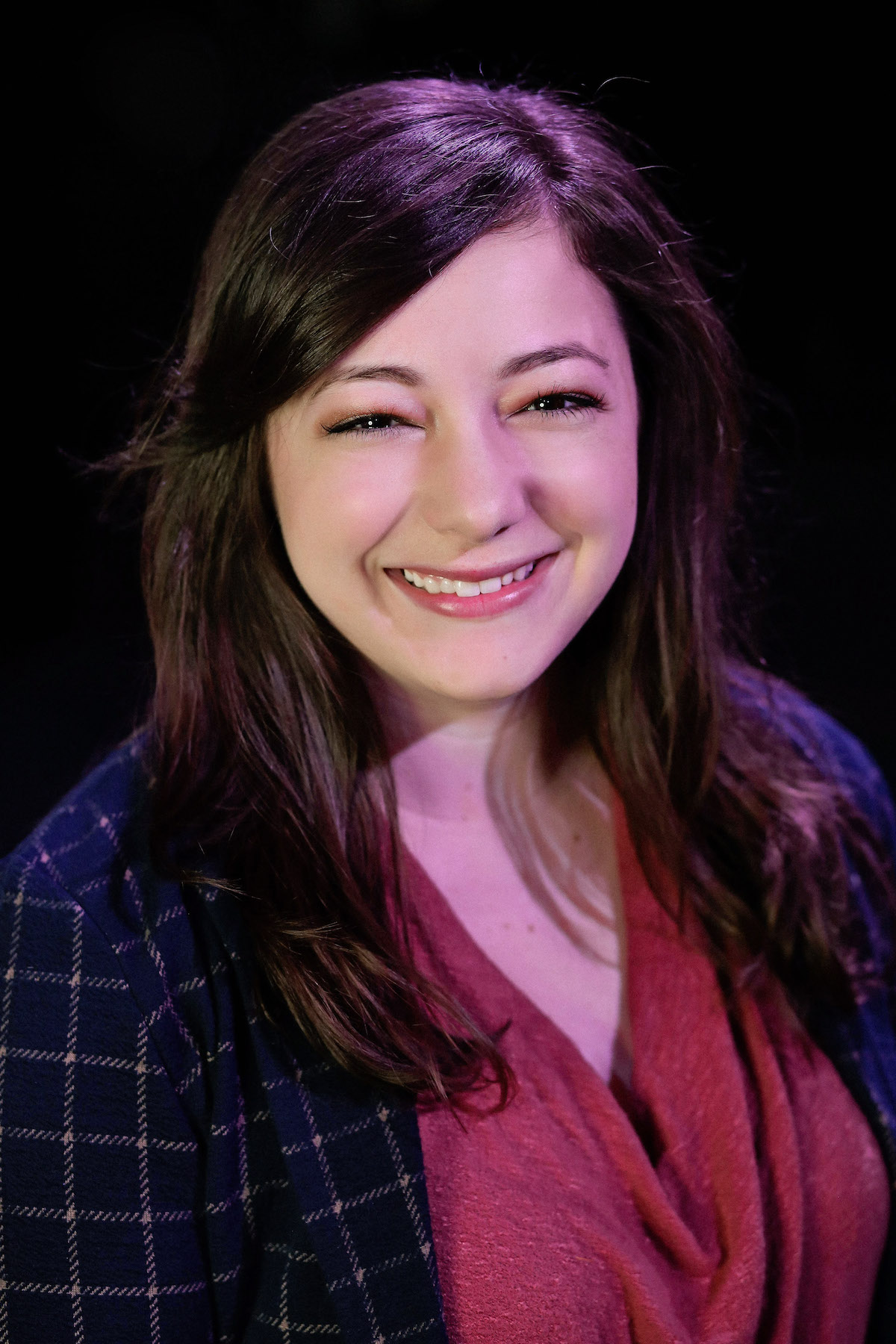 Congratulations to our June Artist of the Month, Hannah Makepeace!

Hannah begin working at NTPA last year and immediately became part of the NTPA family. She graduated from Ouachita Baptist University in Arkansas where she earned her Bachelor of Fine Arts in Musical Theatre. She grew up taking dance lessons and performing in theatre productions. In high school, she was a member of the pre-professional ballet company Arkansas Festival Ballet, and also was the director for an improv troupe. In college, she was able to produce an original MainStage production of her own design called “Not a Clue”, an improvised production that spoofs the board game Clue. After graduation, she worked and performed at Walt Disney World before moving to the Dallas Area.

Some of her favorite performance credits include The Ghost of Christmas Past in “A Christmas Carol”, Cha-Cha in “Grease”, Johnna in “Naomi in the Living Room”, and most recently performed in the Candlelight Processional Cast Choir with Celebrity Narrators Jodi Benson, Warwick Davis and Neil Patrick Harris.  She recently directed Cinderella, Kids for NTPA, Dallas and this month she is directing the premiere production of “Nancy Blue” at NTPA Plano. She is also directing the two-week production of Cinderella in Fairview, where she choreographed Hello, Dolly. In her free time she loves to spend quality time with her husband Andrew, her friends, and her cat that plays fetch.