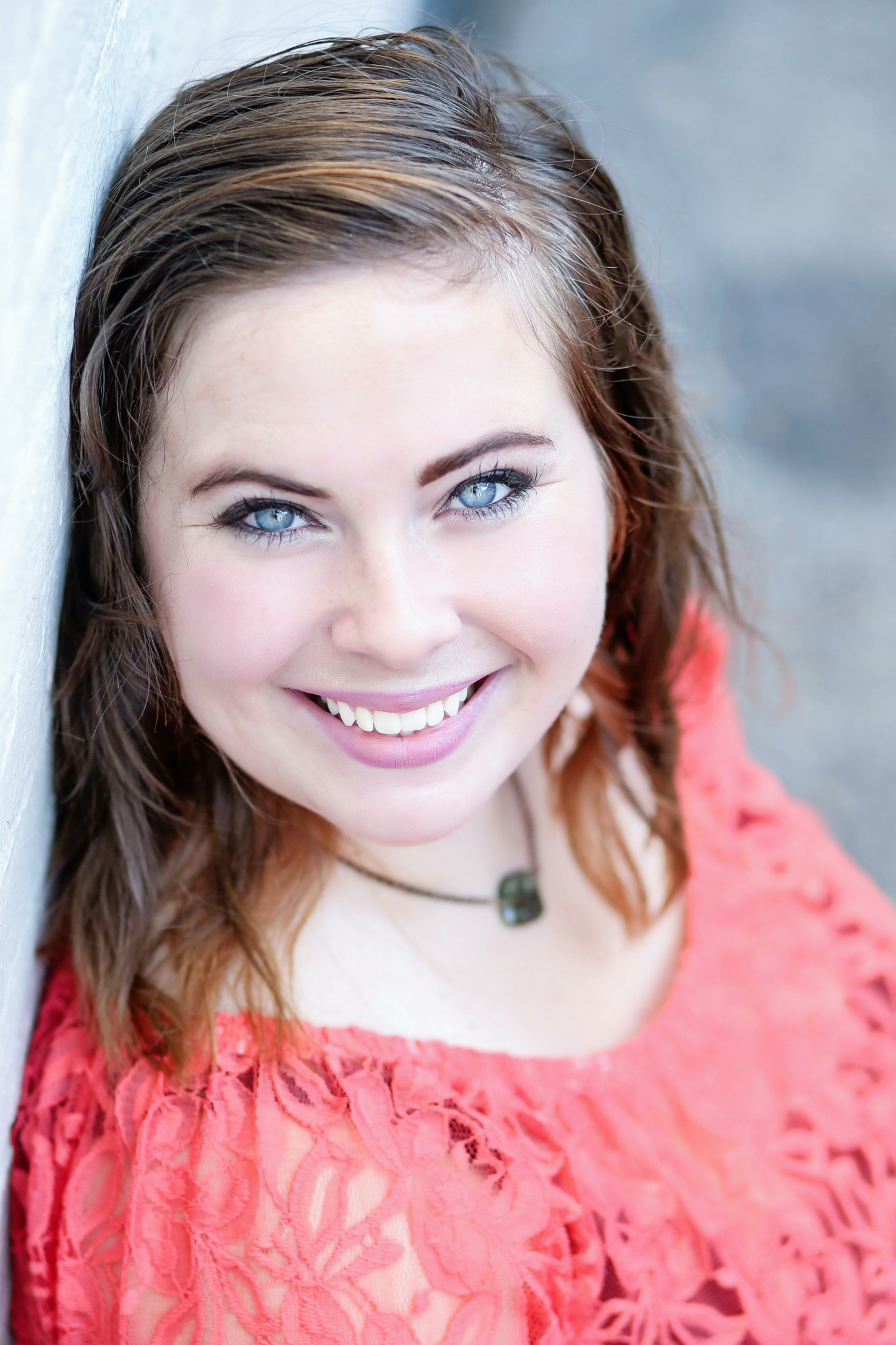 Congratulations to our February Artist of the Month, Kaitlyn Barnard-Wright!

Kaitlyn is certified in the Kodaly Method of music education and completed her third level of training in the summer of 2015. For the 2015-2016 school year, Kaitlyn received the Bass Hall Fellowship for excellence in music education and in the spring of that year presented about elementary music at the Texas State Music Education Association conference in San Antonio. Kaitlyn is a member of Pi Kappa Lambda Honor Society and the recipient of the first Lily Mildred Hodges Endowed Scholarship. For the 2016-2017 school year, she was nominated as Teacher of the Year and received the PTA Life Member Award.

Kaitlyn holds the distinction of directing the first shows ever at the Willow Bend Center of the Arts (Elephant and Piggie) and The Nack Theatre (Aladdin, Jr). She coordinates our private lesson program and also leads NTPA Plano’s Virtual Play Program where she directed virtual productions of Disenchanted (area premiere) and Emma. Music and theater are her passion and she loves to see children grow through the arts.