North Texas Performing Arts Academy Head of School Mike Mazur has been selected as a featured speaker at the 9th Annual International Conference on Humanities & Arts in a Global World in Athens, Greece. Mazur currently serves as both the Managing Director of NTPA’s Plano youth theatre troupe and Head of School to the NTPA – Academy, a private performing arts school for students in grades 6-12.

The conference will be held January 3-6, 2022 in the birthplace of theatre, Athens, Greece. This year’s theme is “Why we Tell the Story: The Modern Need for Aristotelian Tragedy to Facilitate Civil Discourse in a Divided Society.” Mike will speak on the role of theatre in society and its importance in secondary education curriculum.

“The performing arts empower youth as a tool to explore cultures and time periods outside of their typical experiences,” said Mazur. “By diving into the unique stories told by these characters, students can gain an incredibly in-depth understanding of the humanity at the center of the stories they are preparing to tell on stage.

By exploring a character’s history and motivations, students often develop empathy and connection that they otherwise would not if they had explored the subject in other types of educational structures such as writing a research paper. This is just one example of how theatre can be an incredible tool to develop the character of youth, which is our central mission at North Texas Performing Arts.” 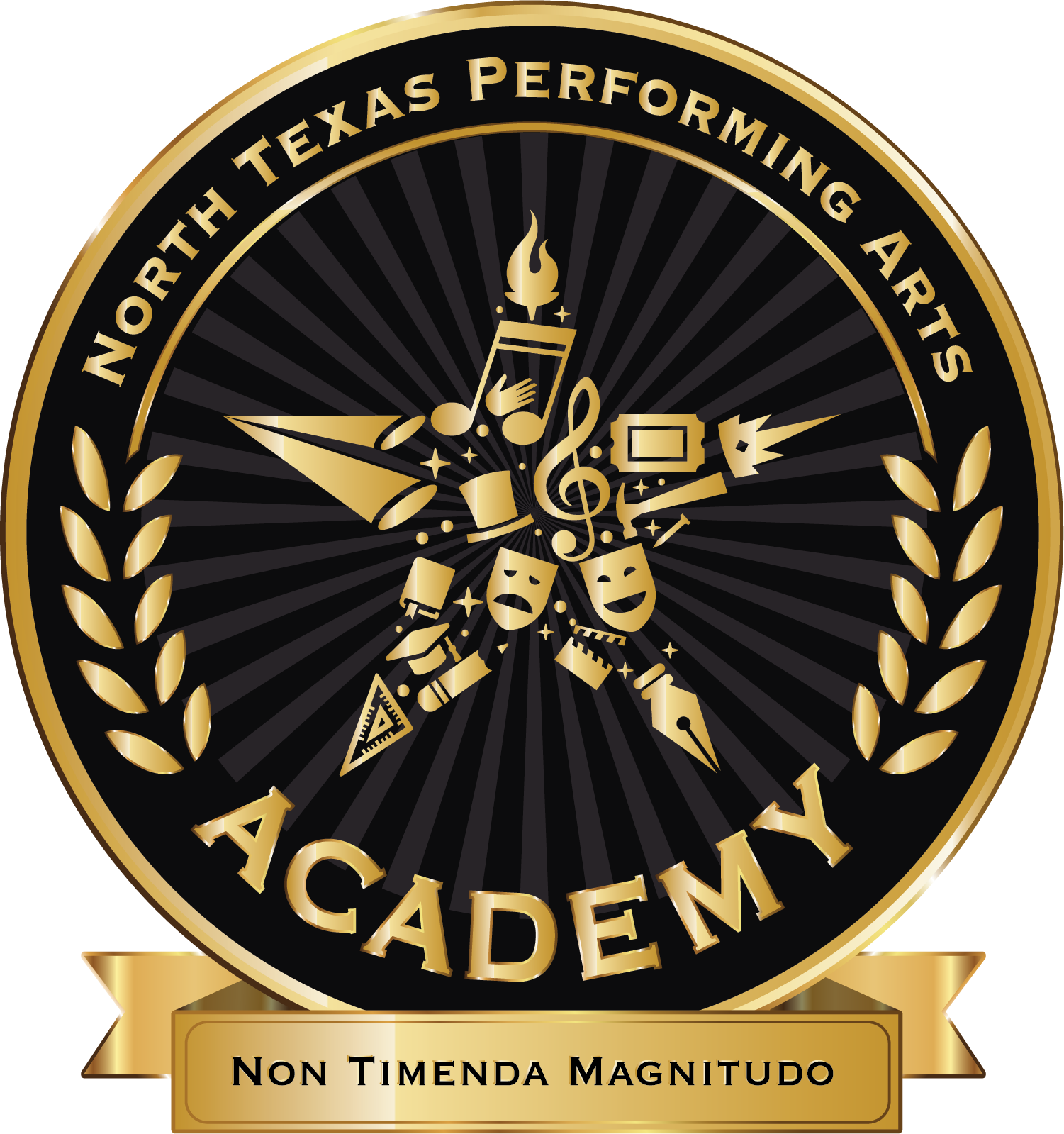 Mike Mazur has been on the faculty of the Academy since its inception, and was named Head of School in 2019. Mike has an MFA in Musical Theatre Writing from the Tisch School of the Arts at NYU and a Bachelors in English and Drama Education from Bowling Green State University in Ohio. In addition to his administrative duties, Mike has taught several classes at the NTPA – Academy including Script Analysis, Directing, and College Audition Prep, and recently directed the Academy’s production of the musical Chicago.

As a youth, Mike was a member of the internationally touring youth show choir THE SINGING ANGELS, based out of Ohio. After  graduating from NYU, Mike was named their Artistic Director. Under his direction, the group toured Hollywood, London, Warsaw, and Paris; released two recordings; performed with Nancy Sinatra and Roberta Flack; and was invited to a Command Performance at The Pentagon. He then became a professor of Musical Theatre at California State University, Chico, where in addition to teaching and directing shows, he led the “Off-Broadways” Touring Ensemble in performances in New York and San Francisco. Mike has previously presented at both The Sondheim Symposium in New Jersey and the International Conference on Fine and Performing Arts in Athens, Greece.

The NTPA – Academy prepares for its 4th school year with the largest offering of performing arts curriculum in the school’s history and the expansion to a second NTPA campus at Fairview Youth Theatre. The Fairview campus will accept up to 40 students in its inaugural year joining the Willow Bend Center of the Arts campus of 100 students. NTPA Academy classes are taught by degreed professionals with national experience across Broadway, L.A. and beyond.

The NTPA – Academy in less than 4 years has gained national recognition with its students winning awards at Junior Theatre Festivals and participating in national films. The school’s rigorous and comprehensive educational and experiential learning model prepares students for the professional world in ways that traditional high schools are unable to do. NTPA alumni are regularly selected for theatre and musical theatre programs at highly renowned schools such as PACE University in New York City and Oklahoma City University.

Since reopening in June 2020, North Texas Performing Arts has adopted a strict safety protocol guided by the CDC that has allowed NTPA to continue to bring theatre to North Texas throughout the pandemic. NTPA continues to monitor local, state, national, and CDC guidelines. Current safety protocol available at: NTPA.org/Covid19