Did you know the singing voice of Troy Bolton in High School Musical was actually Drew Seeley?!

Join us for a BroadwayPlus Virtual Masterclass with Drew Seeley, who provided the singing voice for Troy Bolton in this High School Musical film and soundtrack! Students can attend in-person at Willow Bend, where the group will Zoom in live with Drew Seeley or can join the Zoom virtually from home!

Drew loves to connect to his fans through video greetings, meet-and-greets, coachings and more! Don’t forget  to ask him what it was like being part of one of the biggest movie musicals of all time!

Who is Drew Seeley?

Drew Seeley has done it all! Drew Seeley began his journey performing at age 11, when he joined the ensemble of Harold Prince’s Showboat revival in Toronto. Twenty years later, he closed Jersey Boys on Broadway as the final ‘Bob Gaudio.’ Other credits include Broadway’s The Little Mermaid as ‘Prince Eric,’ the North & South American tours of High School Musical: The Concert as ‘Troy Bolton,’ and Another Cinderella Story, starring as ‘Joey Parker’ opposite Selena Gomez. Other film and television credits include Glory Daze, Lovestruck: The Musical, Shooter, One Tree Hill, The Closer, The Suite Life, Freshman Father, Lethal Admirer and Christmas By The Book.

As a songwriter, Drew has written and performed on 10+ Disney soundtracks, penned singles for artists from Demark to South Korea, and was nominated for an Emmy Award for co-writing 6X platinum High School Musical’s ‘Getcha Head in the Game.’

Check Out All the 30th Anniversary Events supporting NTPA – Starcatchers! 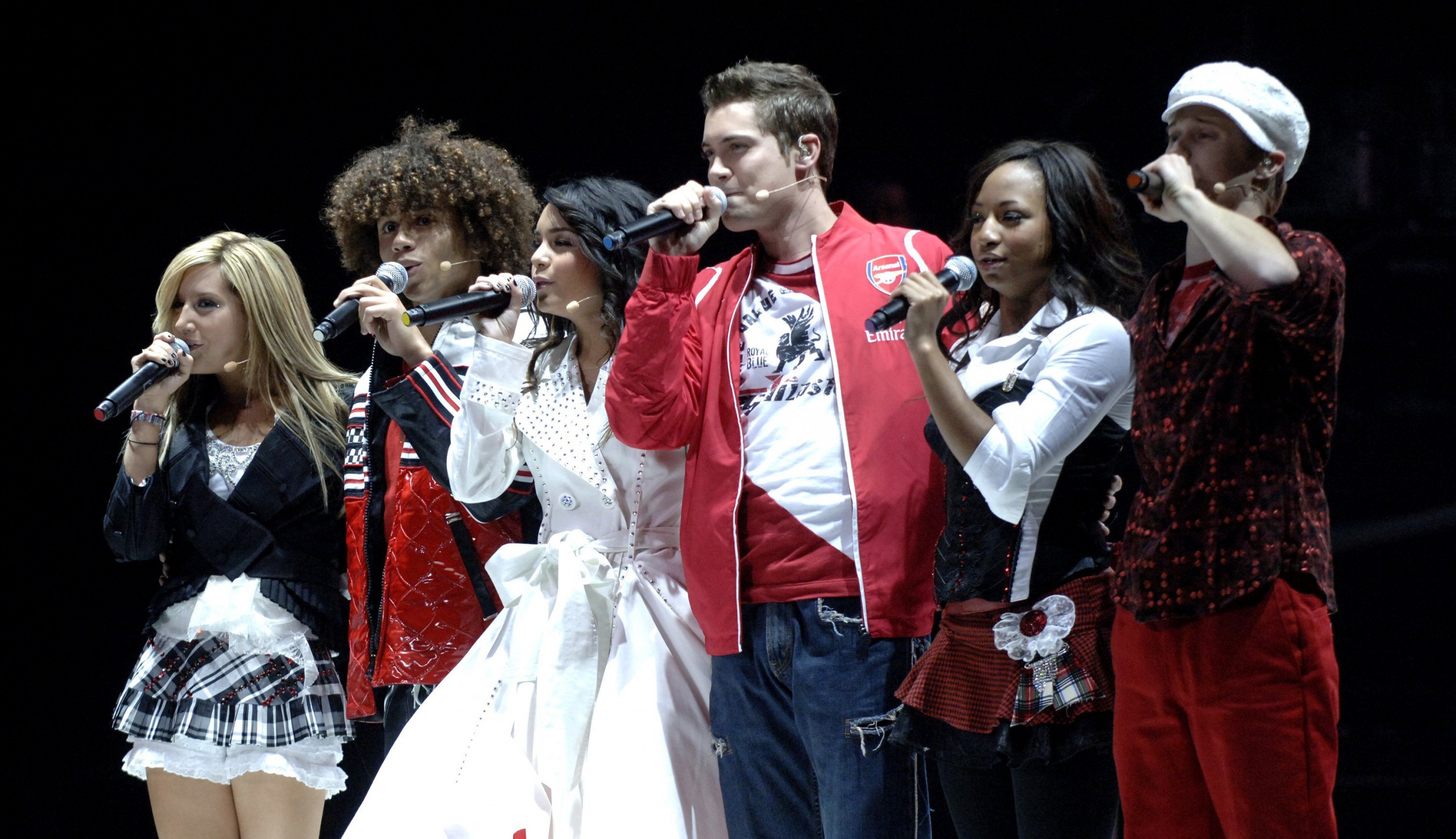 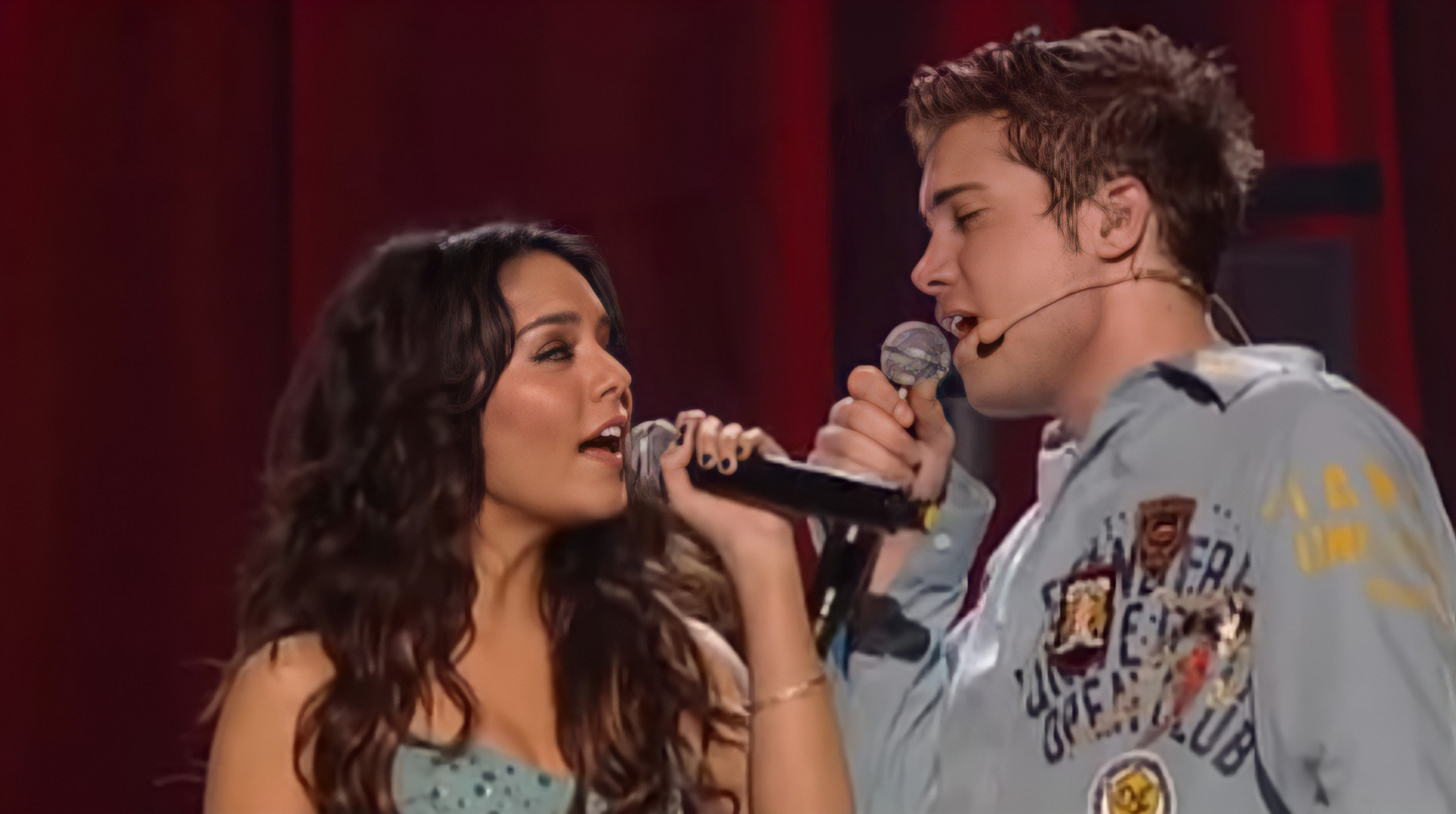 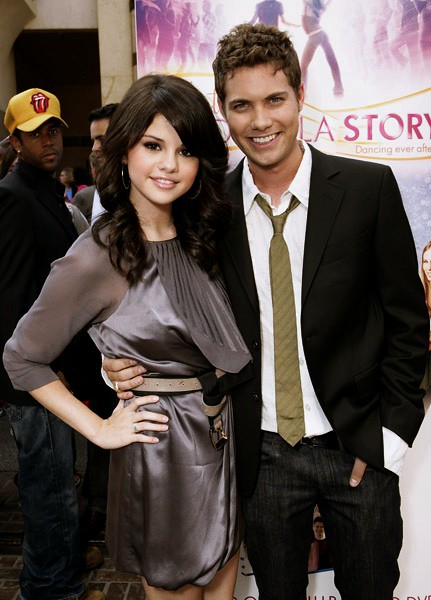